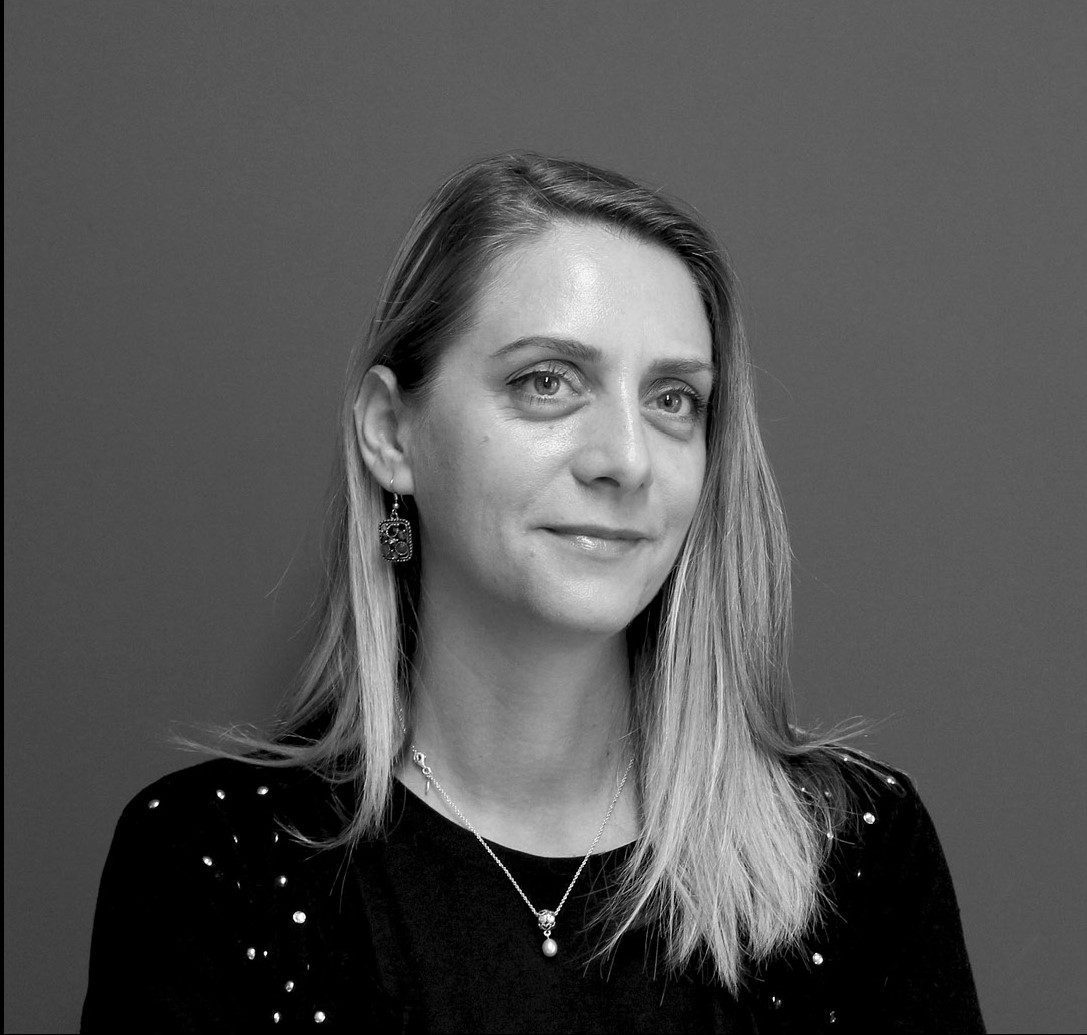 She has a wide experience in managing projects in civil society organisations and public institutions at decision-making level, holds a degree in International and Diplomatic Relations and a Master degree in International Economy from the University of Trieste.
During 2013- 2017, Erinda has had a double hat role at the Ministry of Foreign Affairs of Albania as Advisor to the Minister and Director of the Center of Excellence. She assisted the set-up of the first Projects’ Unit of the Ministry and managed several projects which covered topics such as: foreign relations in the Western Balkans, EU integration process, Regional and European Security, Regional Cooperation and related processes, Public and Economic Diplomacy etc. As Advisor to the Minister, Erinda was responsible for the institutional reporting process with the Prime Minister’s Office, Donors’ relations and follow up of regional cooperation processes such as the set-up of the Western Balkan Fund Organisation, a regional office which supports and promotes cooperation among the Western Balkan countries, through joint projects.

Before joining the Ministry of Foreign Affairs, Erinda has worked as Programme Manager for a grass root organisation in Albania which implemented humanitarian, educational and social projects for marginalised groups in the poor rural areas all over Albania.