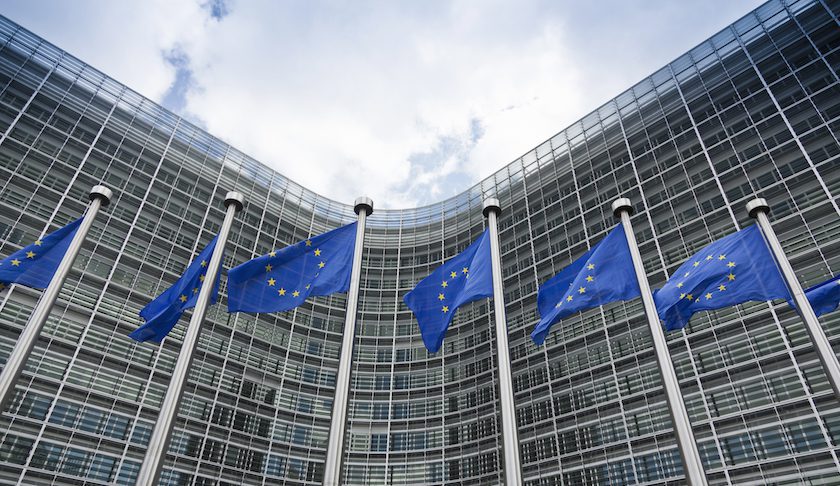 A stronger focus on sustainable urban development and, at the same time, more attention to urban-rural gaps; regional thresholds to concentrate funds on key priorities instead of thematic concentration at national level; wider flexibility of EU fiscal rules to allow for increasing investment for growth; and a better coordination with other EU policies and investment tools: this is the European Parliament’s position on the rules for the European Fund for Regional Development (ERDF) and the Cohesion Fund 2021-2027 and it is fully in line with proposals adopted by the European Committee of the Regions last December.

The European Committee of the Regions welcomes the vote of the 27 March European Parliament plenary session on the ERDF and CF regulation. These funds together represent the most powerful investment tools in the EU budget. The fruitful dialogue and cooperation between the CoR rapporteur, Michiel Rijsberman (NL/ALDE), and the EP rapporteur and REGI vice-president, Andrea Cozzolino, has led to a strong convergence between EU regions’ and cities’ priorities and the final EP position.

Like the CoR, the EP support the concentration of resources on strategic policy objectives but rejects the Commission proposal to set national rather than regional thresholds. A centralised allocation mechanism goes against the place-based approach and the multilevel governance principle of Cohesion Policy. ” The Parliament support for regional concentration completely shifts the focus right where it belongs: closest to our citizens, ” commented the CoR rapporteur after the vote.

In line with the CoR, MEPs call for strong complementarities between the ERDF and the ESF+ in order to carry out integrated initiatives at local level (Integrated Territorial Investment and Community-led Local Development initiatives).

The CoR’s call to dedicate 6% of ERDF resources at national level to sustainable urban development was shared and actually strengthened by the EP, which requests a minimum threshold of 10%. At the same time, the EP proposes to dedicate a minimum of 5% of national funding to local authorities classified by Eurostat as “NUTS III areas” with difficult access to basic services, in most cases located in peripheral and rural territories.

Both the Parliament and the CoR suggest including in the areas eligible for ERDF support those with severe and permanent natural or demographic disadvantages, such as an ageing population and with an average annual population decrease. Both institutions asked for the ERDF to be mobilised to help cities and regions in “localising” the Sustainable Development Goals.

Taking on board a long-standing request of the CoR, the Parliament calls for Member States to be able to make a duly justified request for further flexibility within the Stability and Growth Pact for the public expenditure needed to co-finance investments backed by ERDF and CF. When defining the fiscal adjustment under either the preventive or the corrective arm of the Stability and Growth Pact, the Commission will be required to carefully assess this request in a manner reflecting the strategic importance of investments co-financed by the ERDF and CF.

The EP position also amends the Commission proposal by introducing new elements such as the possibility of using ERDF funding to purchase rolling stock, to fund innovative waste management plants, to invest in natural disaster resilience and for the stabilisation of hazardous landfills.