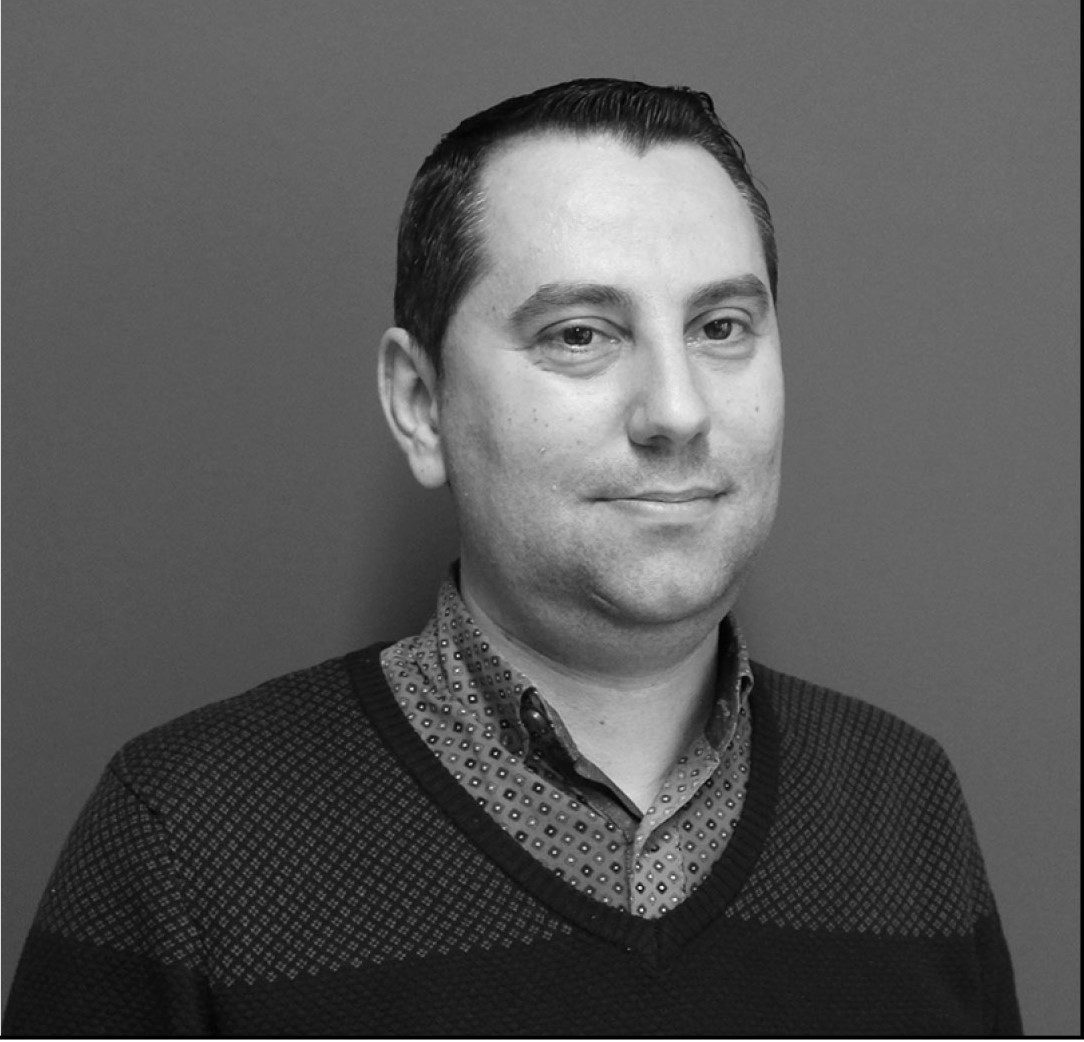 Hysen PESHKU holds the position of Office Manager in RDPA.

He has a long experience in teaching English to various levels of proficiency in public and private schools in Albania and also some experience in teaching Italian language to students in private language courses. Also, he has worked in the position of Translator and Proofreader from English and Italian language to Albanian and vice versa for some institutions and short-term and medium-term projects. He has worked for a period of three years in the Project of implementation of the applications for Biometric passports and Identity Cards in several municipalities in the District of Tirana.

From December 2017 he holds the position of “Office Manager” and (Translator) in the Regional Development Programme in Albania Phase III.