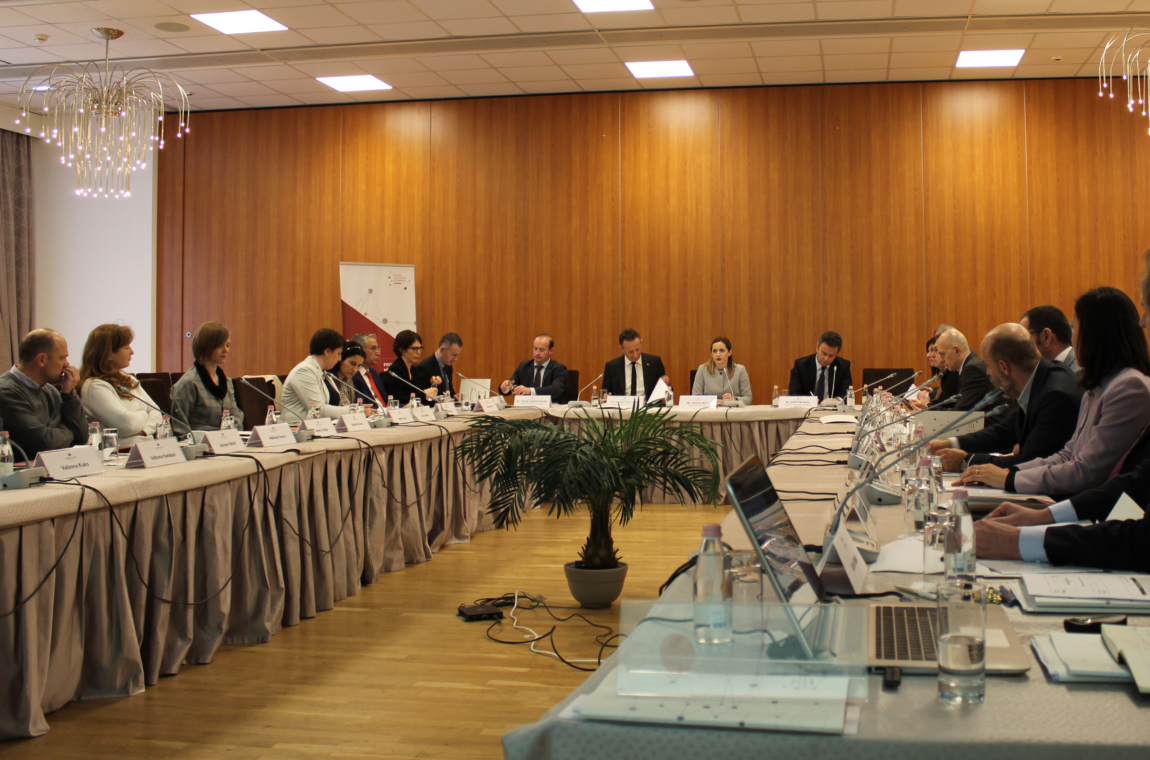 In her opening speech Ms. Mesi stated that the Government of Albania has acknowledged Regional Development as a priority in the National Strategy for Development and Integration (NSDI) taking a series of measures, at national and regional level, to significantly invest in the reform.

Furthermore, the Deputy Prime Minister declared that the Government of Albania will clarify the role of institutions in facilitating and supporting the Regional Development process. In his address Ambassador Graf valued the expertise of RDPA in providing the needed technical assistance in the framework of the Regional Development Reform declaring also “It is important to have a common understanding on the objectives and the process of Regional Development to undertake good decisions, having a solid commitment by all parties, so the reform can take shape”.

During the meeting, the report on the progress of RDPA, the future plan of activities and the Regional Pilot Grant Scheme were presented by the Team Leader Mr. Carl Heller and key expert Ms. Valeria Valeri and, later approved unanimously by the Project Steering Committee. In his closing remarks, Ambassador Graf stressed that the success of the Regional Development reform requires the inclusion of all key actors, at local and central level, continuous engagement for building a sustainable RD policy and a consolidated system for the management of regional funds in Albania. 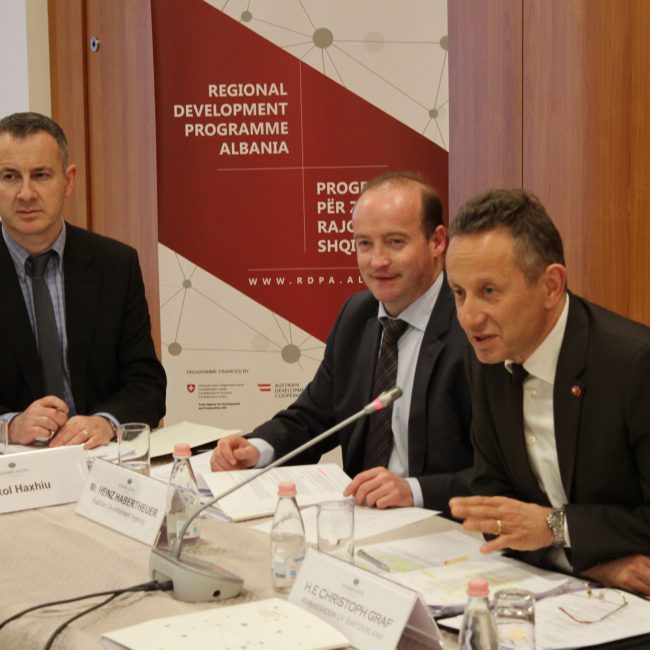 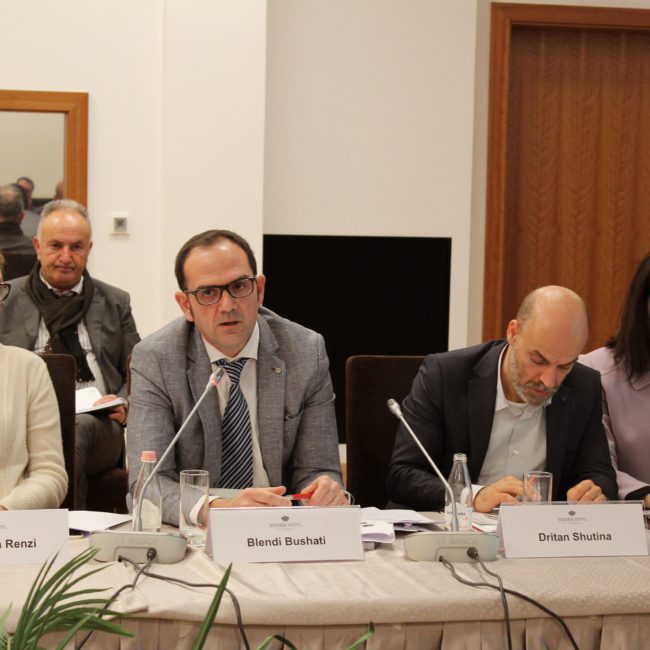 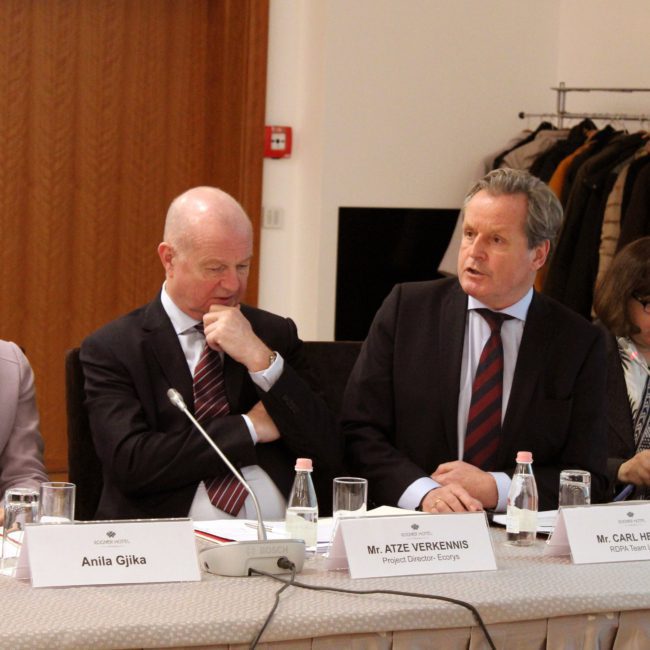 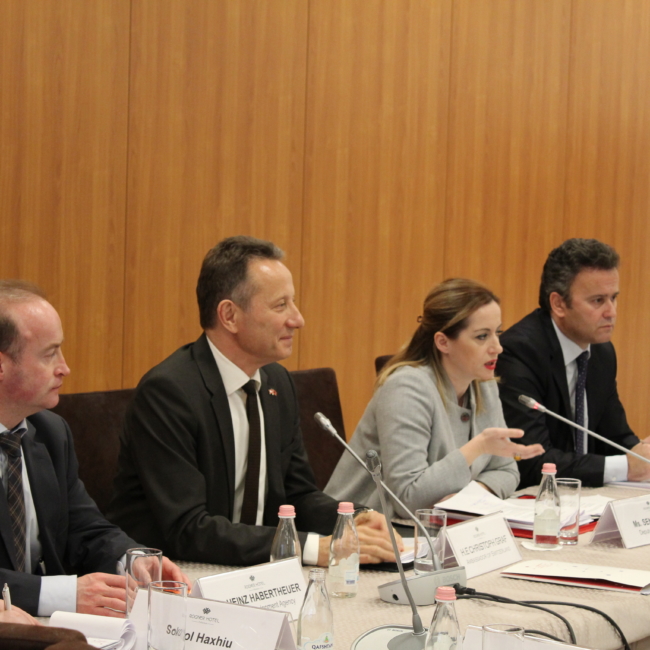 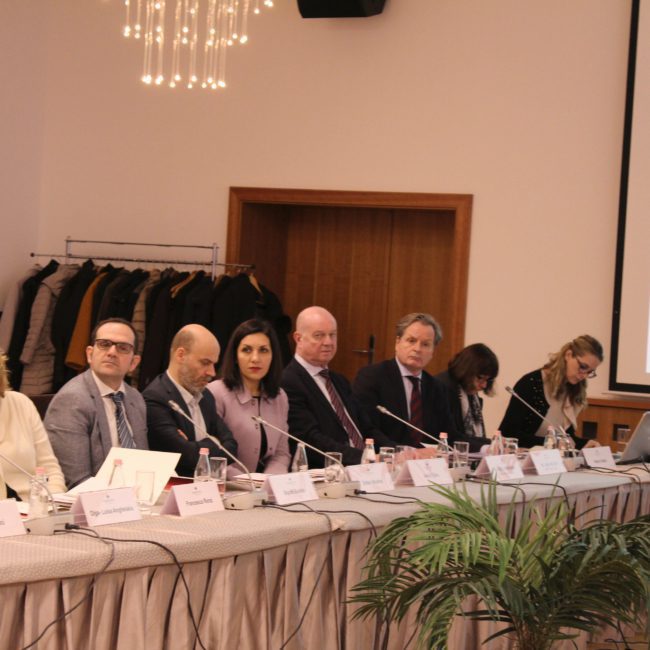 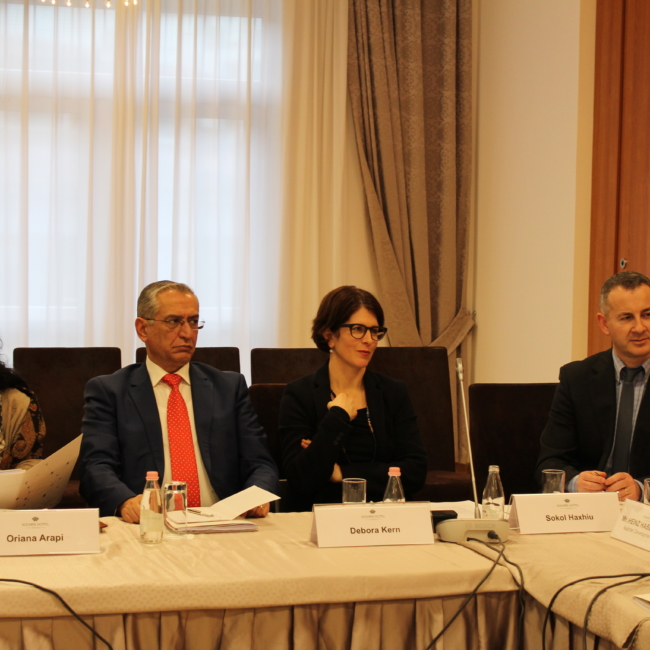