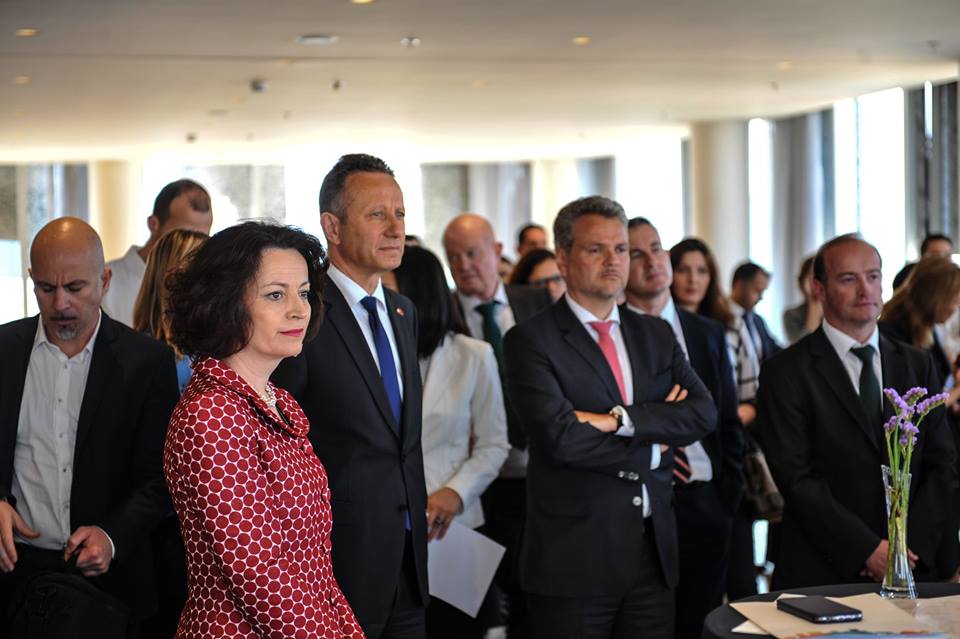 The Programme, co-funded by the Swiss Agency for Development and Cooperation (SDC) and the Austrian Development Agency (ADA), implemented in partnership with the Government of Albania will boost the regional development in Albania by supporting the development of strong regions, so they can advance their potentials and provide better social and economic conditions for their citizens.

Minister for Urban Development Eglantina Gjermeni during her address stated that “… the Programme is a working platform with direct and measurable impact in building institutional and technical capacities, improving the legal framework for regional development, and above all in carrying out concrete inter-local projects. The concrete initiatives in the area of national and local planning have facilitated and strengthened inter-local cooperation and competition”.

In his speech, Austrian Ambassador H.E Mr. Johan Sattler mentioned that it is the right time to work towards equal development of the different areas of Albania and bring sustainable development for all the regions.

RDPA Team Leader, Mr. Carl Heller during his speech stressed that the Programme will aim to significantly reduce disparities in Albania by supporting the development of strong regions and communities.  This will increase management effectiveness and create an inclusive society with higher skills and better jobs for women and men. 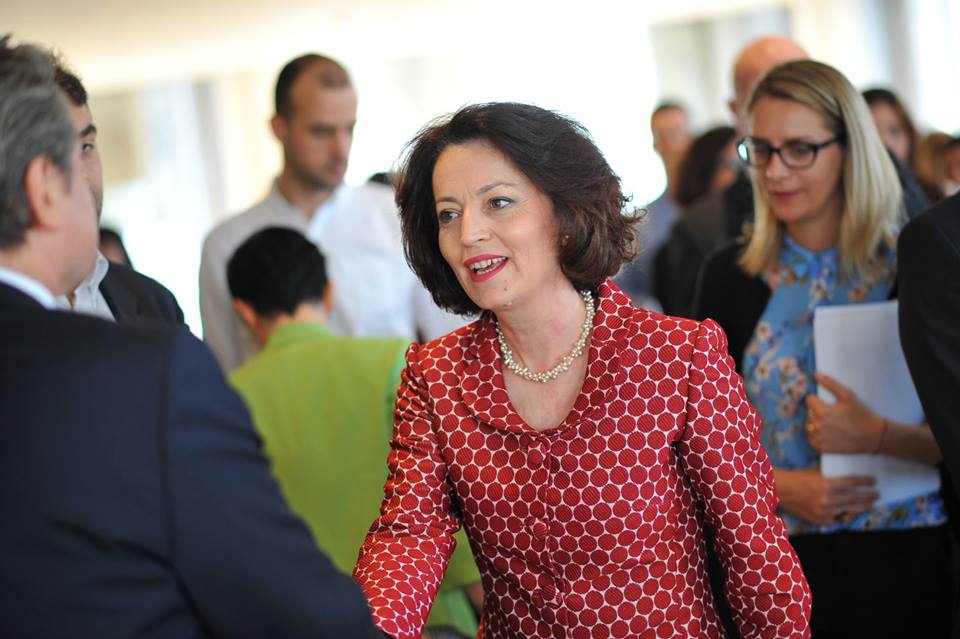 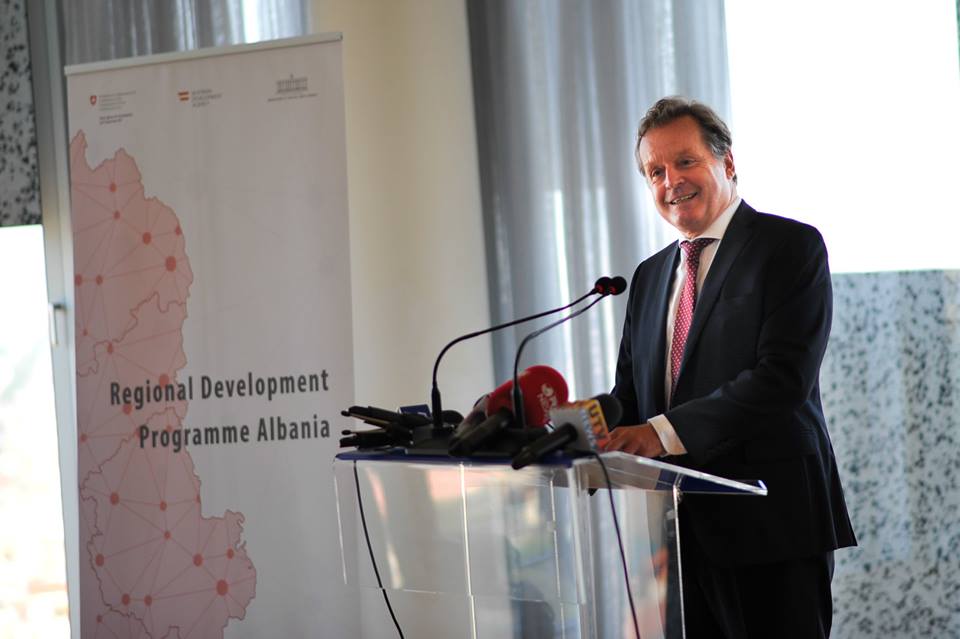 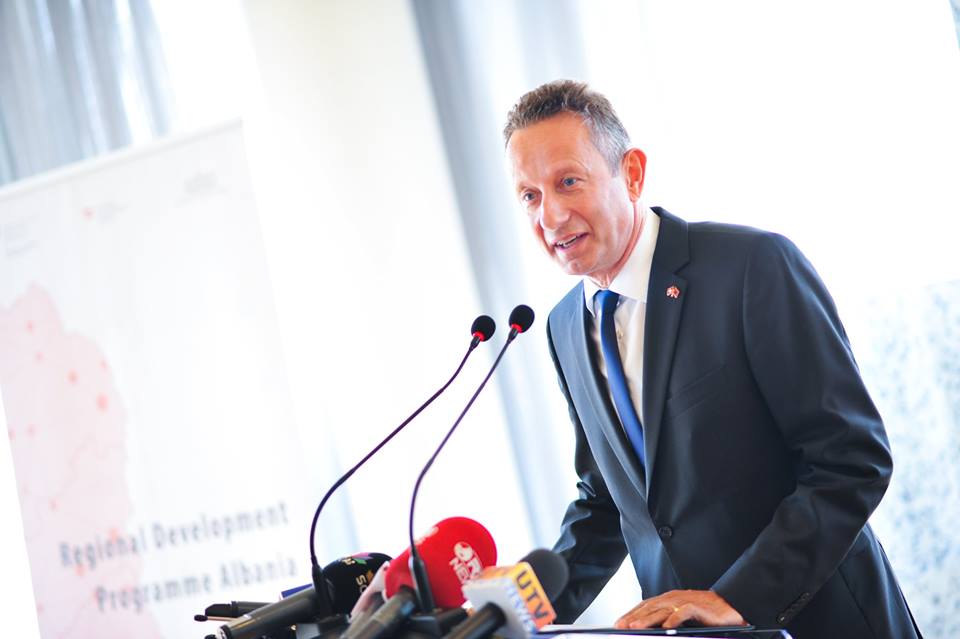