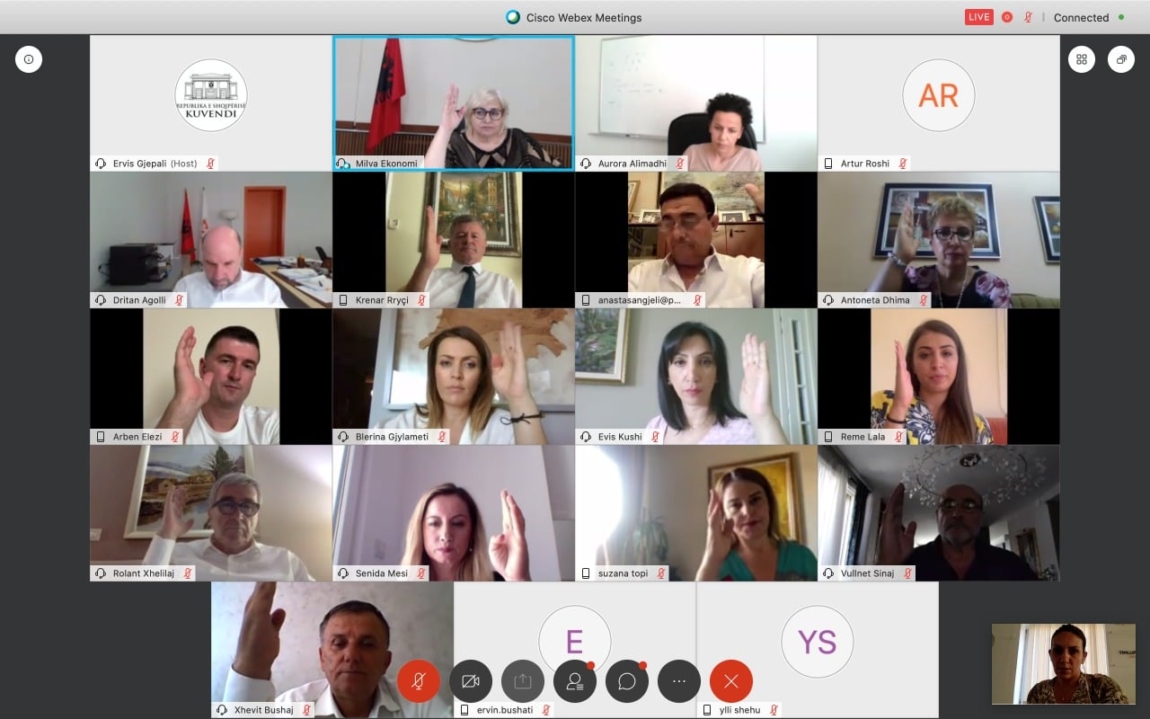 Deputy Prime Minister Mr. Erion Braçe, during the presentation of the draft law, stressed that the draft law expresses the commitment of the government to advance the policy for regional development in Albania, and in support of it builds important instruments to enable actors different, who administer public money or natural resources, to take advantage of these development instruments with a particular focus on areas where development has been farther than expected, more unequal and disproportionate.

The draft law, according to the Deputy Prime Minister, transposes some of the principles presented in the European Union strategy for regional development policy and social cohesion, 2020-2027, as well as puts the focus on creating new and sustainable jobs, diversification using central and local resources for the development of regions in every corner, opening and development of new businesses by exercising activities with zero taxes, promoting import substitution, opening new markets, regional development taking advantage of new opportunities in tourism and trade, as well as in terms of improving the quality of life and services throughout the country in the same, equal and uniform way.

After the consent of the director of the ADF, Mr. Agolli and the support of Mrs. Mesi, as the rapporteur of the draft law, at the end of the questions and discussions, the committee voted for the approval of this draft law in principle, article by article and in its entirety..

To view the full session, follow the link below